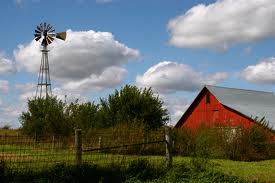 Fable is the game that I played when I was younger. I played Fable 2 and even Fable 3 but in my professional opinion without a doubt Fable one is the best story line video game ever made. In the story mode of Fable there are side quests which are quests that do not need to be completed in order to progress the main story line. Completing the side quests will advance the characters abilities and reward gold upon completion so that by the end of the game you would have a much more fulfilled character and the main story line is much easier. It was 10 years later before I realize the how completing all the side quests in real life can lead to a more fulfilling life and can make the main story line much easier.

It’s been just two days since I left my father’s home and the lake of my father’s home to head to Boulder CO in search of a new life and new adventure. From my dad’s house I had made arrangements made on craigslist for a ride share that would take me all the way to Boulder, all I had to do was pay for my portion of gas. I thought that gas would be split between four people but just hours before departure two of the four people bailed, which is something I could have expected if I would have known the nature of craigslist ride shares. Gas was to be split between only me and the driver making it 50 a pop, not a big deal. Over the course of the drive the driver and I started to talk and get to know each other. Turns out that he was not headed to Colorado but that he was headed to is home in Nebraska and that he was actually going out of his way driving to Boulder. He then explained that he was heading to Colorado a few days later on a camping trip with his mom and that if I wanted to spend two days on his farm that it would save him in gas. My thought was “A side quest!” and I agreed to join him for a new adventure for a few days.

It’s beautiful here on the farm. The people talk slow and the days go by fast. It’s a place I would like to stay for at least a month and I am sure that if I asked they would be happy to host me, but fortunately unfortunately I have other things I must accomplish. I can easily see myself spending long days on the farm and getting to know all the interesting  people that work here. There are bluffs surrounding the area that would be great to climb. The older man here knows much about mushroom gathering and would be able to teach me how. The town is small but there would be many people to know and possibly even parties to be had. It would be good time getting to know how to live like a farmer and it is a good time getting to know what its like to be a farmer.

Beth and Ryan are the two people that own the farm. In addition to them is their son who drove me here and is not one for sticking around on the farm but will lend a hand if he is in the right location. There are also a couple that are interning here to learn more about seed production, as well as an old wise lady from Germany and another from upstate New York. Apparently Ryan is known in the organic farming community for a special way of developing seeds that he came up with. They must have 80 acres of land here but only use maybe 6 of it which is densely filled with chickens, cows, and gardens. They call the farm Meadowlark Hearth. They do things like a community. I recommend it to anyone who is interested in community style household as well as living close to the earth. 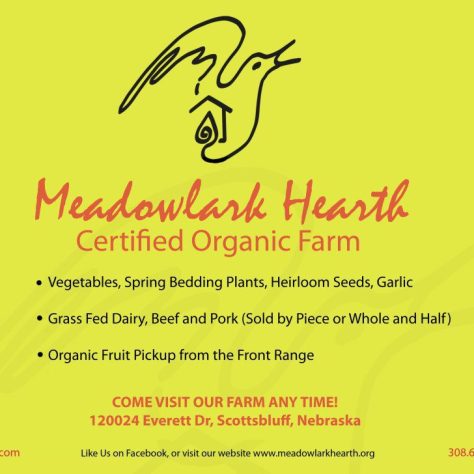 Now is the part of the paper where I describe something deep and meaningful about my experiences and what I learned. First, using absolutes (all, everything, always) outside of your typical discussion on metaphysics is generally only useful as a rhetorical device designed to compel someone to action doesn’t have a literal meaning at all. When I say “all the side quests” and then literally try to do “all the side quests” I become overwhelmed at the amount of stuff there is to do in the world. In reality everything has a purpose and there is no such thing as a side quest. During those moments when you take a break from your main function there are infinite amounts of other things that can be completed down infinite paths presents to you every moment Sadly for everything that you do there is something that you do not do. Making the best of it is all anyone can do. Second, the side quest option payed off big time this time. I have learned how to give gifts and I have made a connection that may aid me when I run for ruler of the world. Possibly I want to become a farmer a summer from now. Through all of the lessons learned, I am having a good time. I find the farming side quest experience aesthetically appealing and art for the sake of art is the best reason there could be. Right?

This is a small story in my experience. To be on task and striding through this world giving purpose wherever I go. One step closer to death feel good to me. Thanks for reading. Let me know what you think because advice from as many different as possible sources is something I strive for, so whisper in my ear and we can make something new appear.